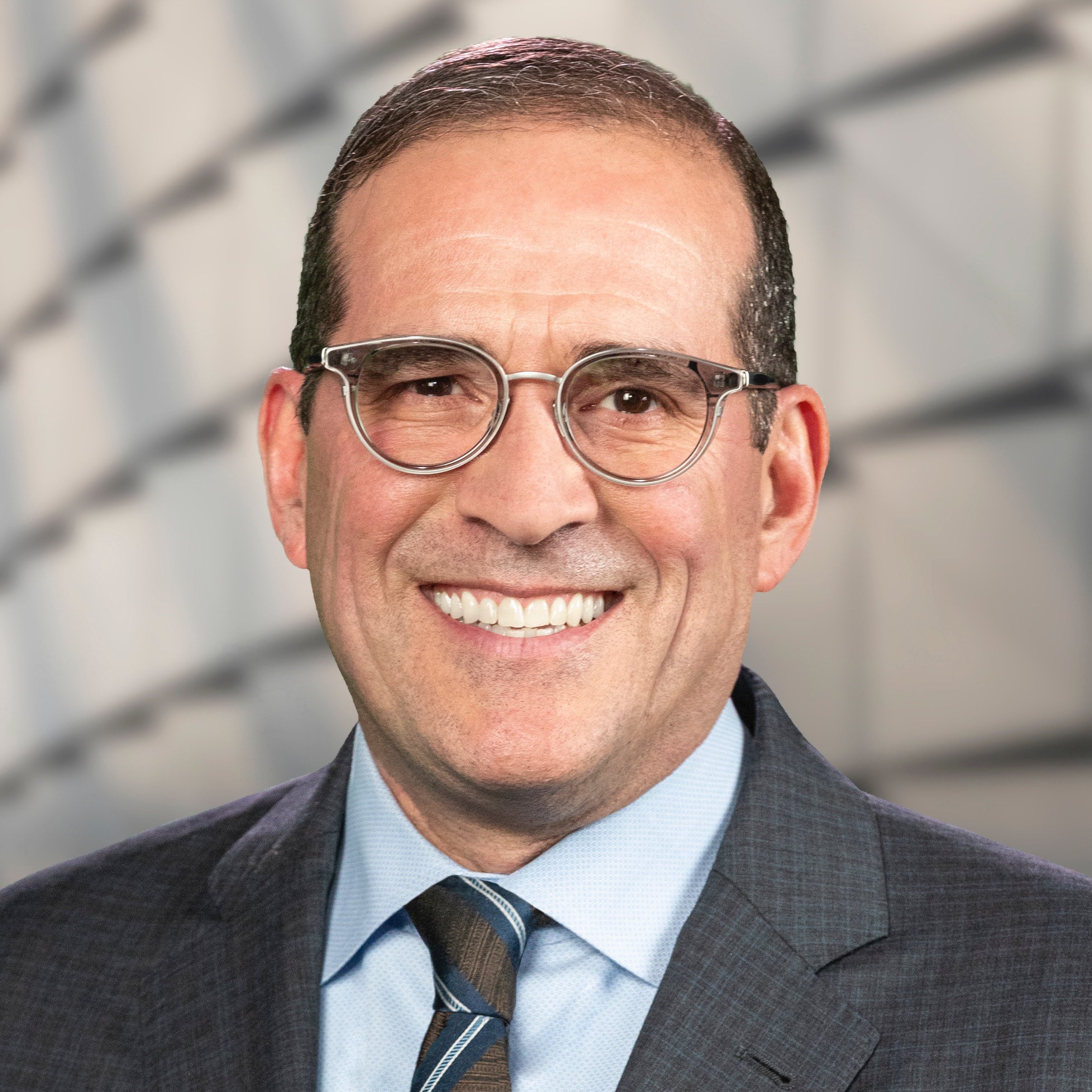 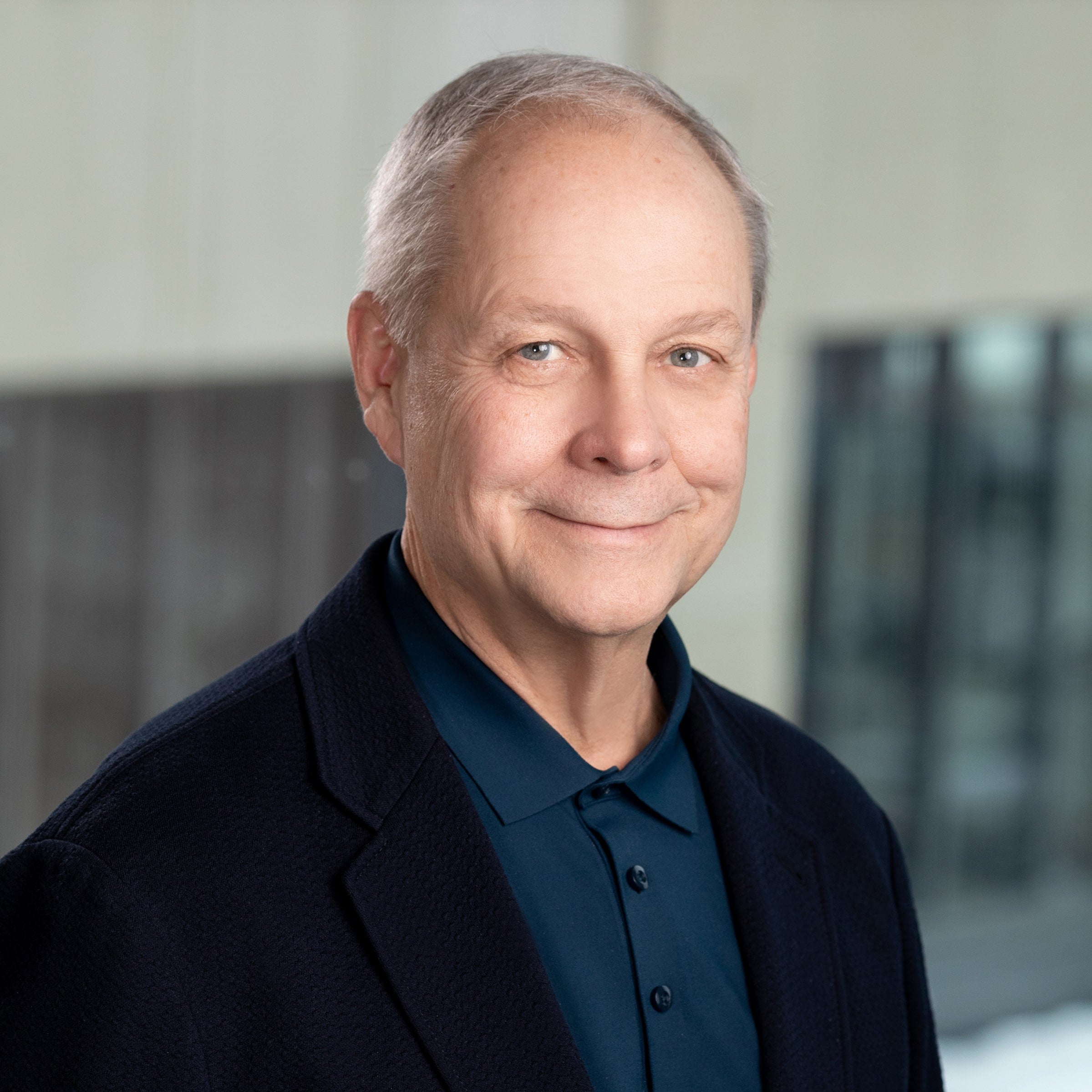 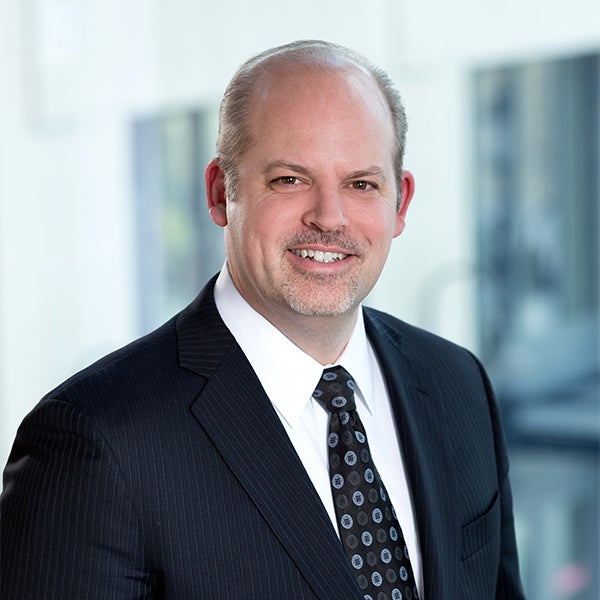 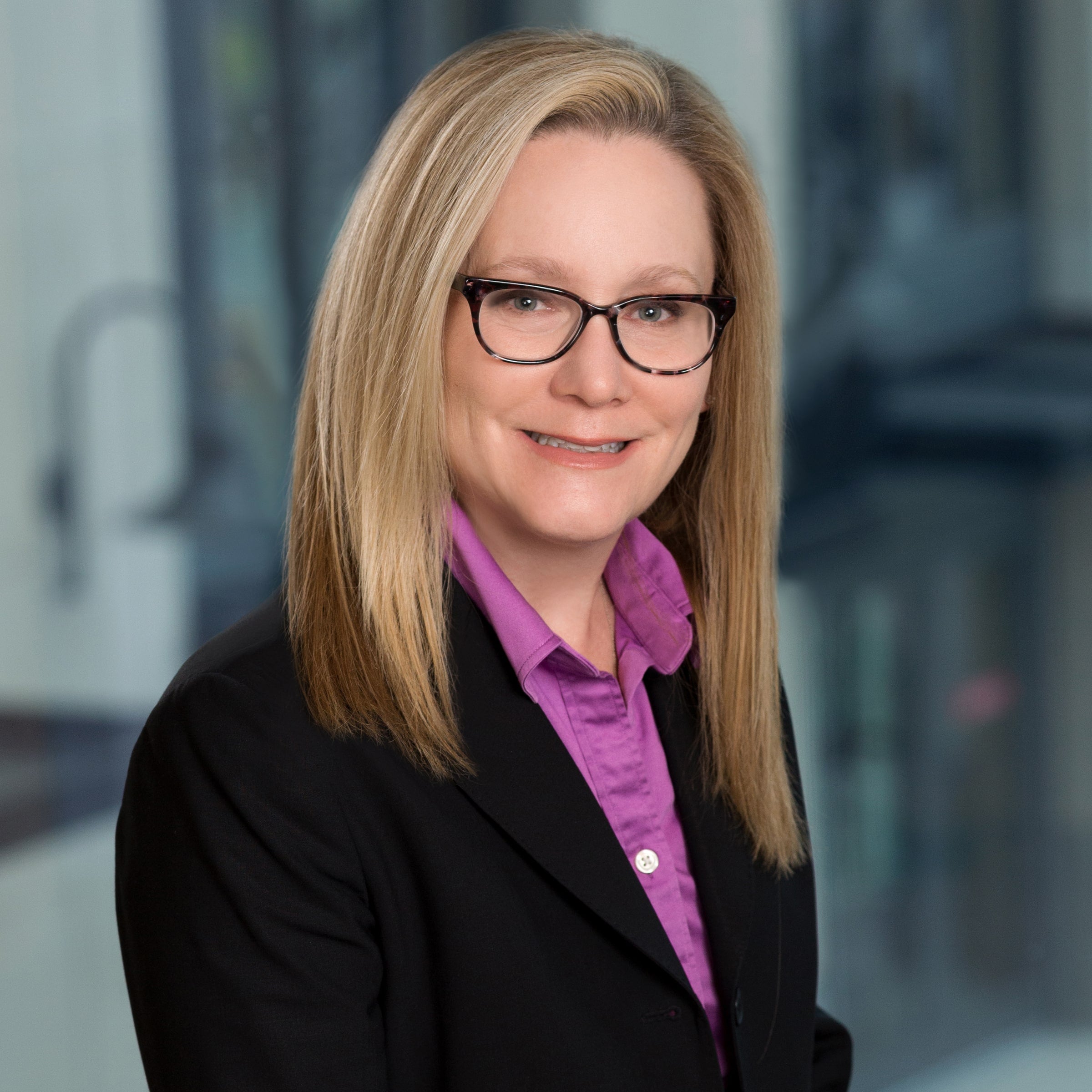 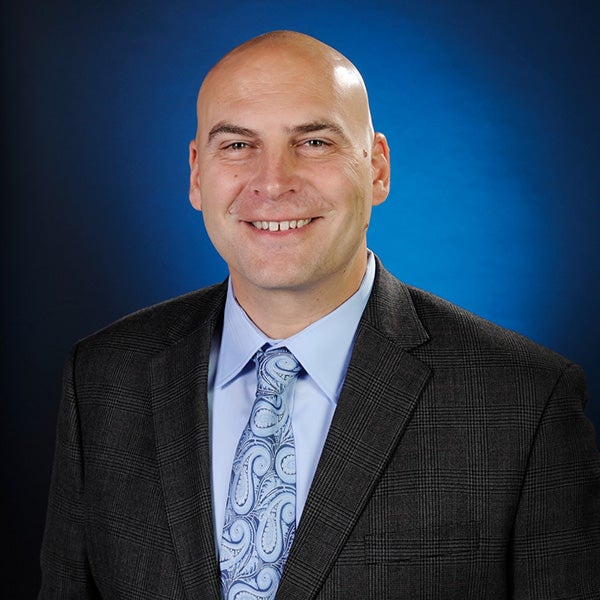 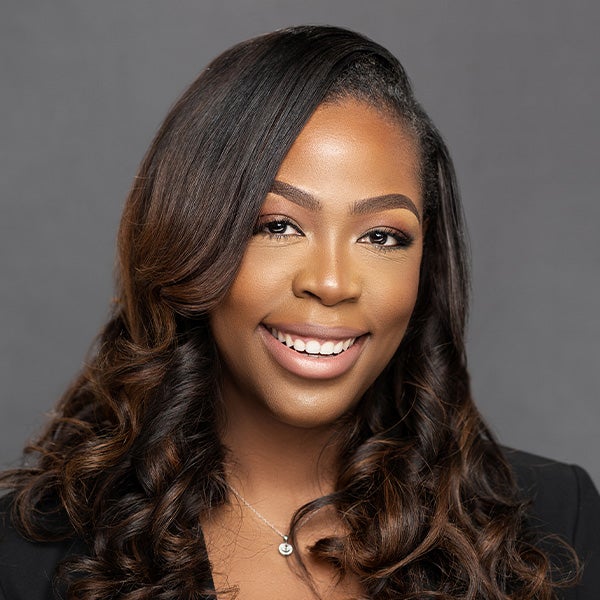 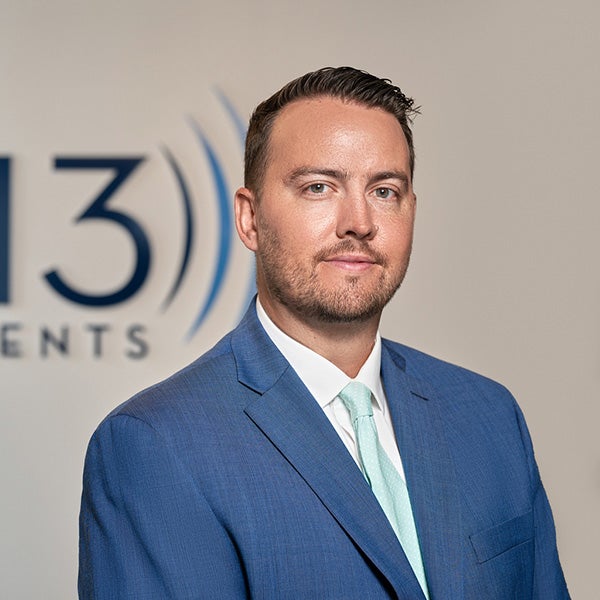 Howard Handler is President of 313 Presents, Detroit’s premiere live event company.  He is responsible for leading 313 Presents vision and strategy as well as guiding the company’s operations, partnerships and long-term growth.

Howard is an entertainment and sports industry innovator with a track record of success across a range of world class companies including Major League Soccer, Madison Square Garden, Virgin Mobile, The National Football League, MTV and Saturday Night Live.

Howard is also a trusted advisor to the following for-profit and volunteer Boards including PADI (the Professional Association of Diving Instructors), The Drone Racing League and the University of Michigan Sports Advisory Board.

Originally from Detroit, Handler holds a bachelor’s degree and Master of Business Administration from the University of Michigan.

Dana previously served as the Senior Vice President of Facilities for Anschutz Entertainment Group (AEG) where he led the day-to-day booking and other select operations for AEG’s portfolio of owned and operated venues; including STAPLES Center, The Home Depot Center, Nokia Theatre at Grand Prairie, The Colosseum at Caesars Palace, Toyota Sports Center and Manchester Evening News Arena (London). Dana was involved in planning and building the Sprint Center (Kansas City), O2 (London), Berlin National Arena, Microsoft Theater, Club Nokia (Los Angeles) and outdoor stadiums for soccer, concerts and other events in Bridgeview, Illinois and Harrison, New Jersey. He was also actively involved in the company’s acquisition of several sports and entertainment venues.

Prior to joining 313 Presents, Keith spent nearly 20 years in a variety of senior finance roles with Olympia Entertainment, where he provided strategic insight and overall management for the company. He was a member of the executive leadership team and was responsible to lead all areas of finance and accounting. Additionally, the information technology and ticket operations departments reported to Keith.

His professional experience includes sports, entertainment, food services, retail, facilities management, sales and marketing services, and event operations. He was a key member of the teams who opened Comerica Park as well as the transition from Joe Louis Arena to Little Caesars Arena. In addition, he has three years of experience with Uptown Entertainment, providing leadership and financial oversight of three movie theatres.

Keith is originally from New York and he graduated with a Bachelor of Science in accounting from the University of Detroit.

Kim has more than 22 years of comprehensive marketing and communications experience in the Detroit market including 14 years with Palace Sports & Entertainment. Most recently, she served as Director of Entertainment Marketing with Olympia Entertainment.

Kim received her Bachelor of Communication Arts & Sciences from Michigan State University. She lives in Beverly Hills with her husband and two daughters.

Prior to PS&E, Elmer worked for Tampa Bay Sports and Entertainment LLC, where he served as Vice President of Event Booking for Amalie Arena. Under his leadership, from 2003-2013 Amalie Arena was ranked by Venues Today #9 in the world, #5 in the U.S. and #1 in the Southeast.

A Michigan native, Elmer also opened the Van Andel Arena in Grand Rapids, MI, where he spent three years with SMG; first in Premium Seating and then with the Events Department.

Elmer is a graduate of Aquinas College, where he earned his B.A. in Communications and completed his Masters of Sports Administration from Central Michigan University. Elmer resides with his wife and their two sons in Oakland, MI.

Megan D. King, SHRM-SCP, is Director of Human Resources at 313 Presents, Detroit’s premiere live entertainment company. Megan is passionate about people, strategy, and creative big picture approaches. At work, home and in her community, Megan’s goal is to make an impact.

At 313 Presents Megan’s responsibilities include human resources strategy and development, employee engagement and relations, diversity and inclusion, and leveraging human resources for sustainable growth. She sets HR policies, priorities and programming to support the organization’s overall culture and people plans.

Megan consistently gives back via multiple community organizations with the Midnight Golf Program closest to her heart. Megan volunteers with the program, mentoring during the school year and annually chaperones a weeklong college tour inclusive of HBCU’s.

Megan built her career foundation at non-profits and tech startups in the San Francisco Bay Area, returning to Michigan and joining the Quicken Family of Companies prior to 313 Presents. Megan is currently an MBA candidate at Michigan State University where she also completed her bachelor’s. Megan resides in metro Detroit with her husband and daughter.

Jeff Kauzlarich is Vice President of Premium & Corporate Sales for 313 Presents, Detroit’s premiere live entertainment company. Jeff is responsible for leveraging the company’s unparalleled portfolio of properties to drive cutting-edge premium product opportunities and to ensure world-class experiences for all sponsorship and partnership development though exceptional service and activations.

An established sales leader with nearly 15 years of experience in the sports industry, Jeff has previously worked in sales and leadership roles for the Philadelphia Eagles, Cleveland Indians, Charlotte Hornets and NFL On Location handling premium sales for the Super Bowl. Prior to joining 313 Presents, Jeff served as the Director of Premium Sales for the Columbus Blue Jackets.

Jeff is originally from Minnesota, earning his B.A. in Sports Management from Minnesota State University and the United States Sports Academy. Jeff currently resides in Metro Detroit with his wife Kristen and their daughter Hayden.